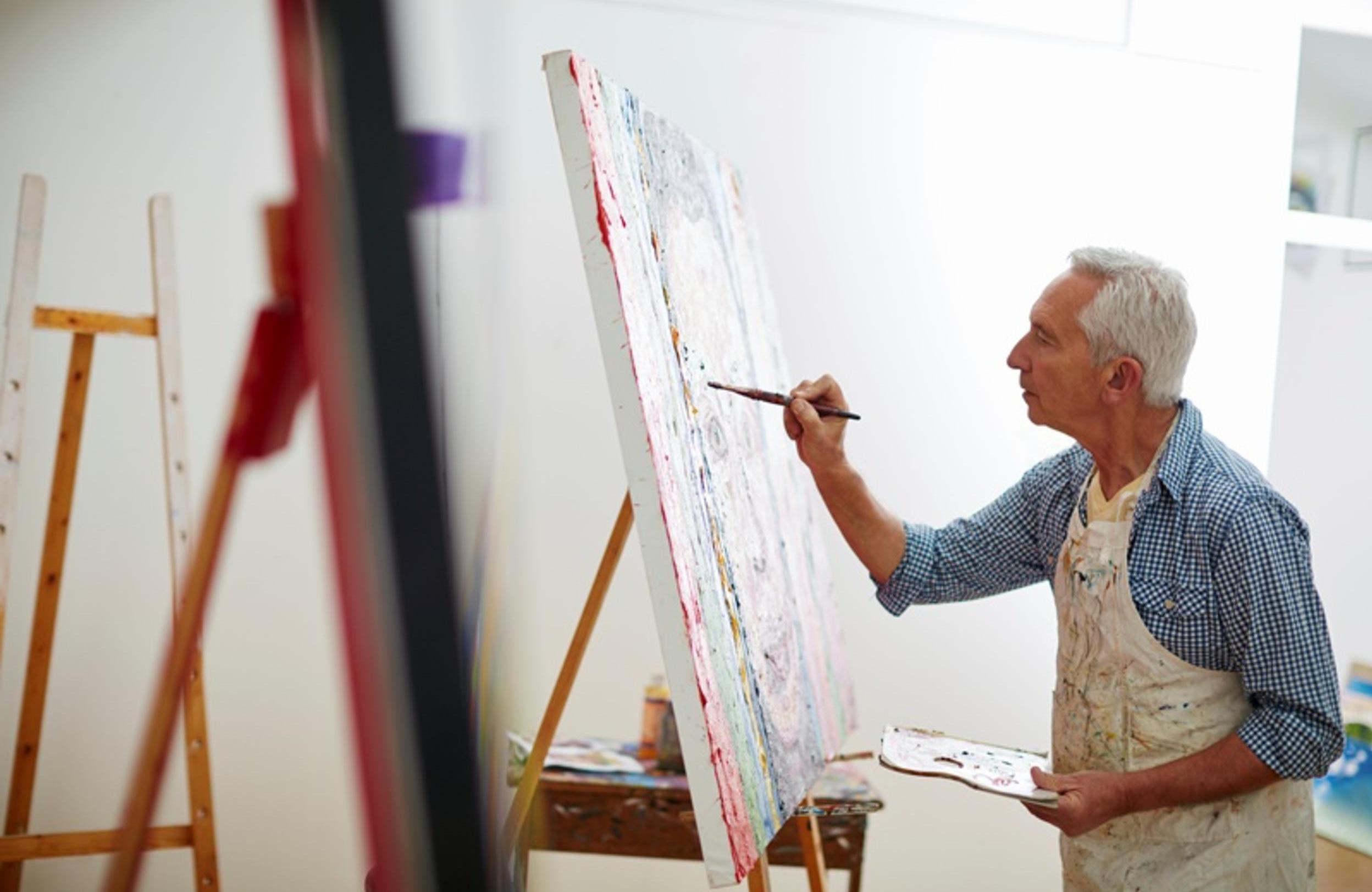 Arts, culture and creativity could play a key role to support better health and well-being in aging Kiwis as part of a Positive Aging Strategy under development, says Creative New Zealand.

In its submission to the Office for Seniors, which has asked New Zealanders for their views on ideas it outlined in a discussion paper, the national arts agency recommended that the arts, culture and creativity play an integral role in the development of a positive aging strategy for New Zealand.

“There is a growing body of research evidence showing that engagement in the arts benefits both the mental and physical well-being of people of all ages, as well as community cohesion,” says Creative New Zealand senior manager for advocacy, David Pannett.

Many studies have shown that engagement in a wide range of artforms, including drama, music, and dance, have many beneficial effects on physical and mental health and well-being in older people.

In its submission, Creative New Zealand cited findings from the United Kingdom All-Party Parliamentary Group on Arts, Health and Wellbeing released in 2017, which showed the arts can help older people to stay well, aid their recovery and support them to live higher quality, longer lives.

Its report noted that dance can be particularly effective in maintaining physical health in the aged. It noted that improvements in cognitive, tactile and motor performance had been shown in healthy older people who danced one hour a week for six months. It also noted that for older people in the United Kingdom dancing was more engaging and popular than many fall prevention programmes.

One such programme is the Northern Dance Network, which Creative New Zealand supports through its Creative Communities Scheme. The Network will soon begin the performance season of ASPiRE, an inspirational production featuring senior dancers, some in their 80s.

“Given the powerful positive impact on health and well-being in older New Zealanders, we believe it’s important that arts, culture and creativity are integral in the development of this strategy,” says David Pannett.

Conducting Up A Storm