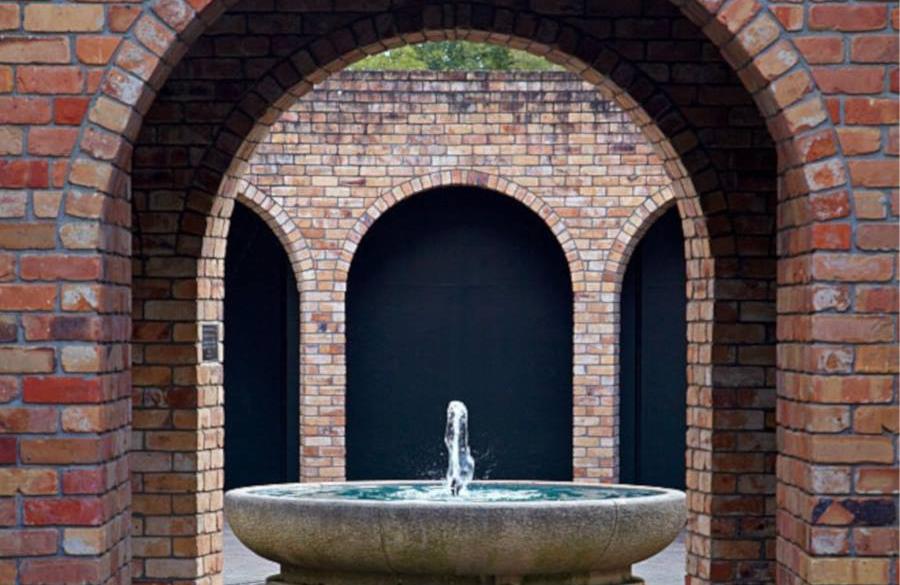 “This year’s summer garden concert is called Antipodes, which as you know refers to Australia and New Zealand, and the programme I have selected combines timeless, traditional choral pieces with the sounds of new works by living composers,” said Hamilton Civic Choir’s music director Timothy Carpenter. “The repertoire is also an opportunity for the Choir to showcase some of the wonderful music New Zealand and Australia has to offer, and later this year the choir will tour to Melbourne for a collaborative concert on the 25th of April with Melbourne’s CHIME Choir to commemorate ANZAC Day.”

Antipodes will feature a thoughtfully woven programme of the Trans-Tasman spirit and camaraderie and will include an array of New Zealand works such as John Ritchie’s Lord, when the sense, Richard Oswin’s Gallipoli Settings, Douglas Mew’s NZ Folk Songs and Ghosts, Fire, Water, and Chris Hartley’s O Magnum Mysterium. The programme will also feature Australian works such Stephen Leek’s Ngana, and Iain Grandage’s Three Australian Bush Songs by Iain Grandage.

The Hamilton Civic Choir will also present the New Zealand premiere of the award-winning composition Other Plans by Australian Lisa Young, bringing to life the breath-taking art form of South Indian konnakol (vocal percussion) in a bold new way. So what are you waiting for? Come and celebrate the end of summer at the Hamilton Gardens for a free Antipodean concert by Waikato’s premiere choir.

A great interview with Timothy Carpenter and Liz Carpenter.

What: Hamilton Civic Choir’s Antipodes
When: Sunday 31st March, starting at 2:30pm
Where: Hamilton Gardens, The Piazza
Tickets: Free, and bring a hat and sunscreen.

Rotorua's first Fringe Festival to be staged next month