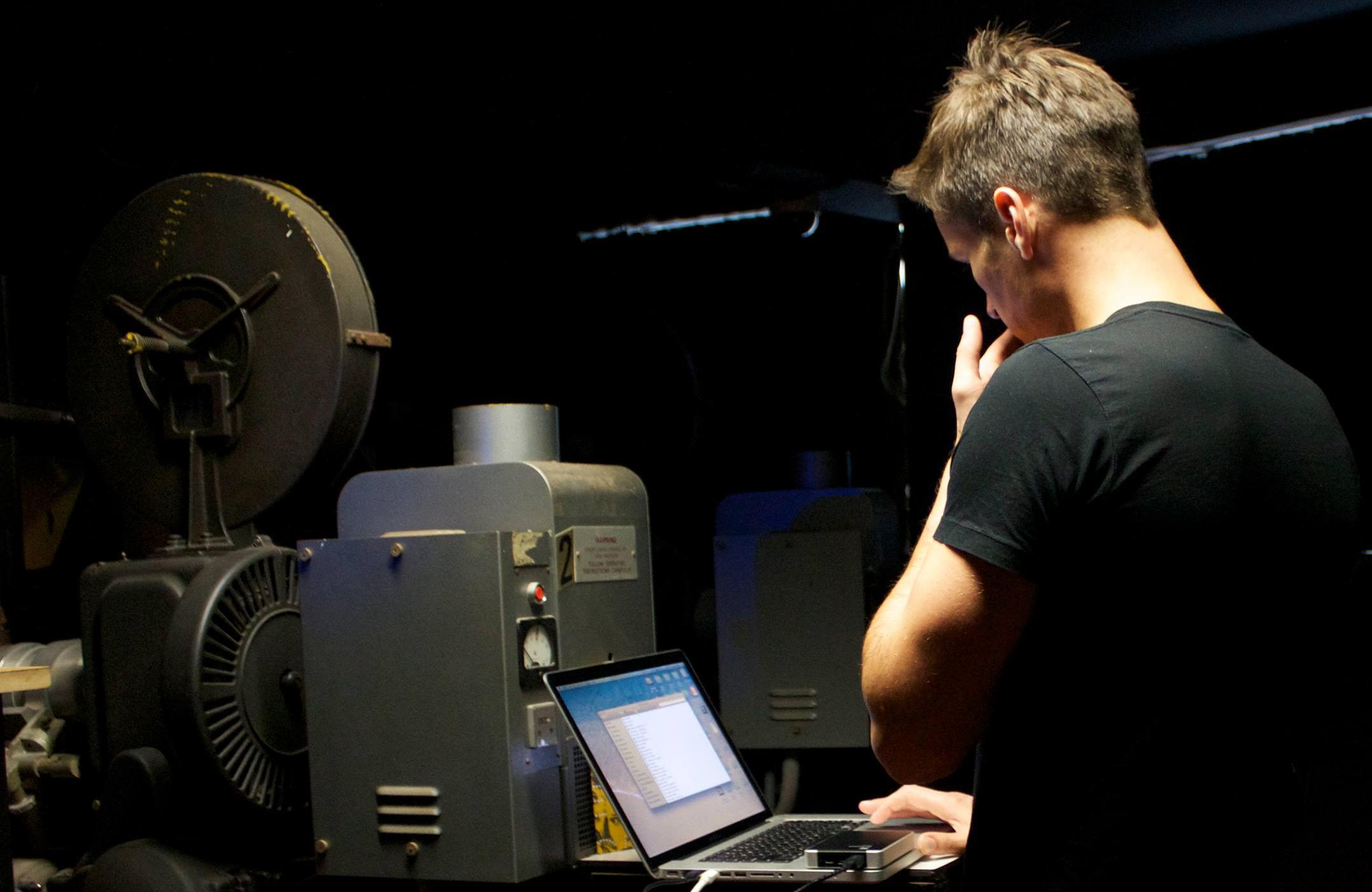 CCS selection panel member, Sam Cunnane, believes the 30 arts projects who have received a slice of the funding will be crucial to bringing vibrancy back into the city in the wake of COVID-19.

“The projects going ahead will give the community a safe opportunity to re-engage in live arts experiences again,”says Cunnane.

“As we move down the levels, the projects also become an important element for boosting moral as well as the arts economy,” he says.

Hamilton film director and funding recipient, Matthew Walker is grateful to have received a grant which will go towards recrafting Waikato-based nationally acclaimed novel White Lies, Maori Legends and Fairy Tales for the screen.

Walker explains that the short film adaptation tells the story of three school friends and their quest to score a try against the school bully. Another thread follows a Pākeha principal brought to Huntly tasked with lifting the grades of a low-decile school.

“From there, it becomes an interesting platform for discussing a clash of culture, Te Reo Māori pronunciation and Māori culture in general,” he says.

The film’s title, Small Waves, nods to god of the ocean, Tangaroa, as well as making reference to small actions that have a long lasting effect.

Walker believes more Waikato creative projects are needed to initiate their own small waves in the film industry.

“Hamilton needs to be seen as more of a location for film. The Waikato frost and mist rising off the river is such an atmospheric and film-worthy place,” says Walker.

“Not only that but having local kids as actors and getting the community involved in crowd scenes does a lot for Waikato pride.”

After COVID-19 delayed the filming process, Walker is anticipating Small Waves to premier by the end of September.

The next Creative Communities Scheme funding round is open for applications from 20 July 2020 and closes 28 August 2020.
CCS funding is also available throughout the region via each district council. Applications must be made to the district where the project takes place.

A practical guide to wellbeing through art