Mike Sorensen's journey into a career in dance 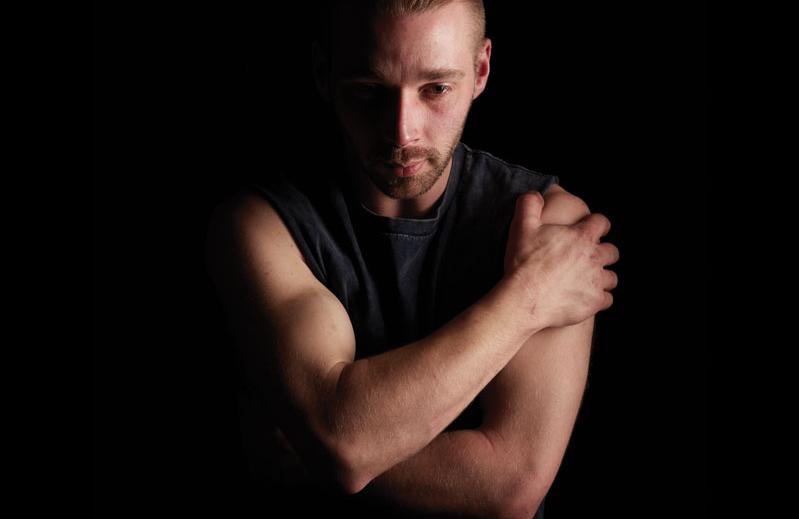 Mike Sorensen has been dancing since he was nine-years-old. Two decades later, the blood, sweat, and tears have finally opened the door to a future on stage.

Not exactly sure what he was getting into, Mike submitted his application towards the high-intensity programme. The programme was designed specifically to bring more local stories and local people to the stage with the skills and support needed to succeed both nationally and internationally.

From the beginning, it was Mike’s intention to improve his storytelling ability through dance.

“Throughout each stage of the programme the different mentors brought out a lot more in me and in my story,” he says.

Phase one began in October 2018 with 12 projects selected from a larger application pool. Local and international mentors worked alongside Waikato New Works Incubator participants to develop their concepts. Eventually, participant numbers were culled down to three, Mike being one of them.

All three finalists, including Cian Gardner and Hannah McFarlane, received unprecedented funding support from CNZ towards the full development of their new works.

“The programme has definitely opened up a lot of opportunities,” says Mike.

“It opened up a space where instead of doing dance shows for fun, I could start creating pieces that could tour and generate a career in performing.”

In the next two to three years he’s hoping to say goodbye to his job as a mechanic to focus on a career in full-time performance.

The final piece Mike began crafting for the Waikato New Works Incubator is a dance and spoken word collaboration called ‘Enough’. The production is a raw and emotive piece that uncovers his own story as a young man struggling with depression, despairing through physical and mental turmoil, and discovering hope through family and friends.

“Overall, I wanted people to come away with an awareness of mental health issues. I wanted the piece to go into dealings with that.”

“For me, it’s been an interest journey because it’s my story. But not only did I want to say what happened throughout my life, but I know that so many people out there have a similar story.”

“I wanted to bring across the awareness that it is all right to talk about these things,” he says.

Mike began his life in dance at nine years old. Starting with classes in jazz, he soon ventured into tap, hip hop and contemporary, with ball room and Latin dance thrown in between. He’s found his home in contemporary.

Throughout his dancing career, Mike’s been devoted to developing performing arts in the Waikato. He’s taught in various dance academies, has been involved in musical theatre with the Hamilton Operatic Society, Riverlea Theatre and other local theatre companies, as well as choreographing musical theatre for various groups and schools.

Growing up as a male dancer, Mike was inspired by leading New Zealand dance company Black Grace and aspired to get to their level of performance.

In the months soon after the Waikato New Works Incubator, Mike met Black Grace founding member Taiaroa Royal who has now been brought onto Mike’s team as the artist directing his show Enough.

“Tai’s bio is crazy. He’s been a director of Limbs company way back, featured in Atamira Dance Company (specialising in Māori contemporary dance), and has won awards.”

“Getting funding through Incubator has allowed me to keep progressing and developing and has given me the freedom to create and get people like Tai on board.”