Regional campaign to flatten the curve on racism 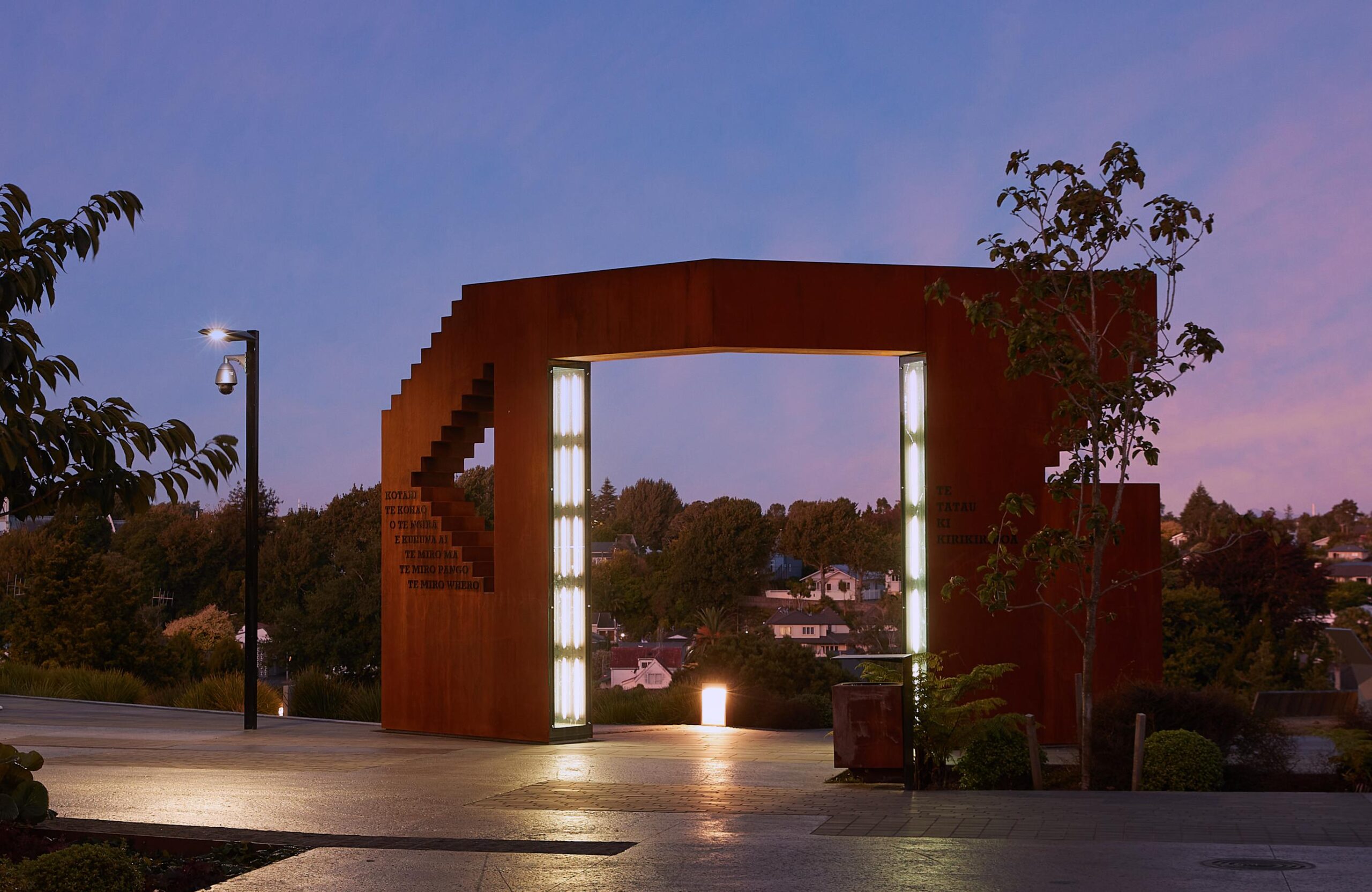 In a collective effort to combat emerging signs of racism, artists from around the Waikato region are being called to get involved in an arts campaign expressing the importance of kotahitanga: unity in the community.

From an open submission process, ten artists will be selected to create ten commissioned works to be shared to the wider Waikato community.

Jenny Nand, chairperson of Fijian Indian young professionals group Aks Collective and member of the Waikato Community Funders Group, says, “Reports of online bullying and racism have been escalating in New Zealand for a long time, and over the past few months this has increased further as the impacts of COVID-19 have been felt.”

Concerned about the isolated cases and incidents of racism being experienced in the region, Nand says, “This is not representative of the inclusive Waikato that we believe in.”

“Waikato has contributed to New Zealand becoming a world leader in flattening the COVID-19 curve and now it is time to flatten the curve on racism,” she says.

To champion the cause, Creative Waikato is leading a Waikato response backed by the Waikato Community Funders Group.

Creative Waikato CEO, Jeremy Mayall believes an arts-led response will educate and generate powerful conversations about Waikato being an inclusive region where ethnic diversity is celebrated.

“Creativity and unity are vital parts of a thriving and innovative society. They are part of our core. This is true at all times, but especially now,” says Mayall.

“The pandemic has caused troubling times and it is clear the future holds ongoing economic hardship, stress, fear, and grief.

“Moving forward, as alert levels continue to lower the creative sector has an opportunity to rebuild our communities and encourage people back into public spaces together.

“We need to remind each other that we are paving a new way together, and that a diverse and inclusive Waikato is the Waikato we want to step into,” he says.

Artists from all genres are encouraged to submit a proposal.

“The Waikato is a diverse place and it is vital we express the value of diversity through artistic expressions of togetherness,” says Mayall.

Further details for submissions are online.

Submissions close Friday 29 May with works expected to be completed by mid-June.

When Dancing is Life