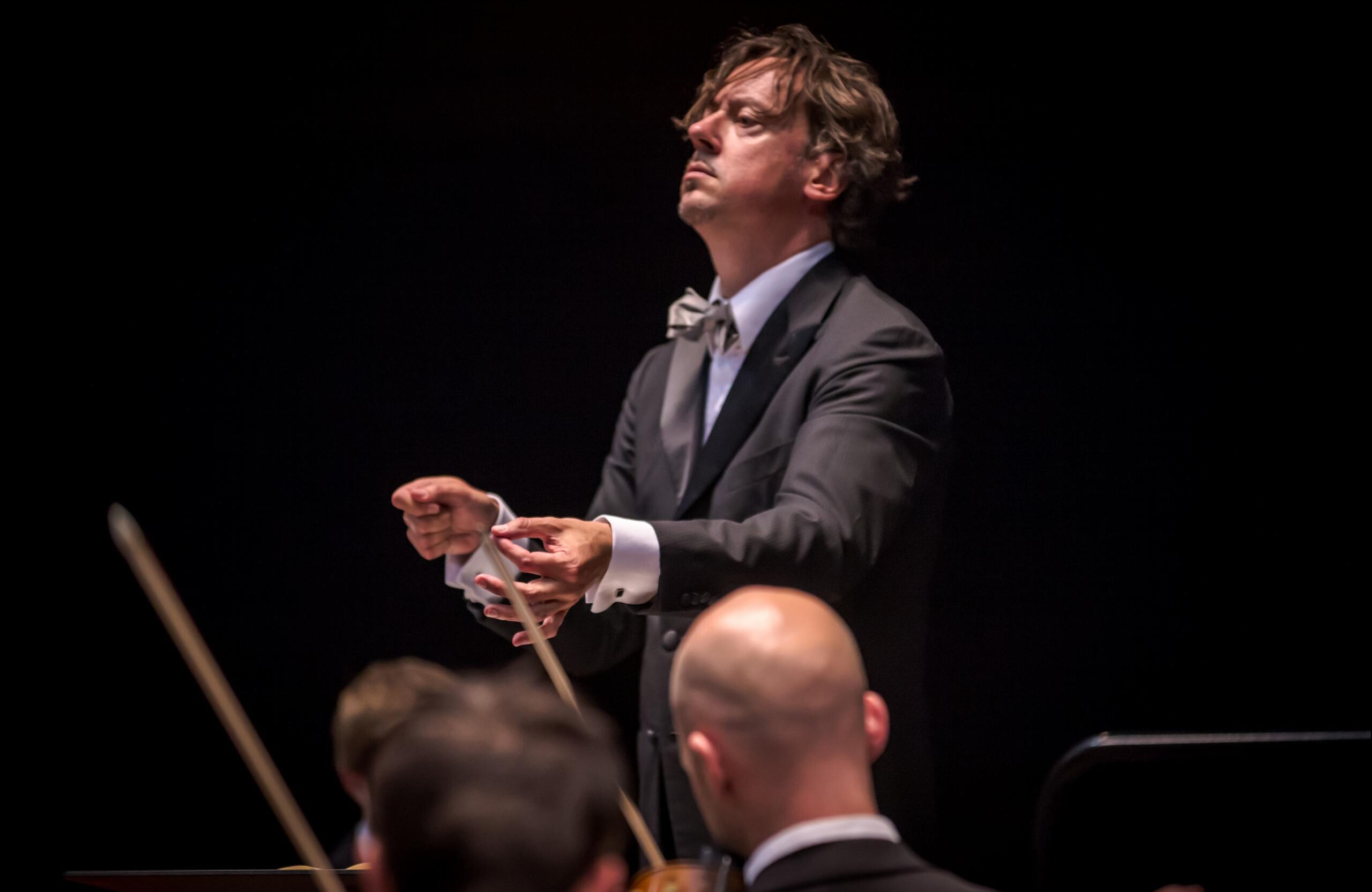 New Zealanders can enjoy the music of Bach, Beethoven and get up close with the New Zealand Symphony Orchestra as part of an innovative new tour in March.

In a first for the Orchestra, players will split into three groups to offer two distinct evening concert programmes and a mix of daytime performances and community activities during the two-week tour.

Realising Beethoven, led by NZSO Principal Conductor in Residence Hamish McKeich, celebrates the 250th anniversary of the composer’s birth in 2020. The concert presents a selection of Beethoven’s works alongside his influences and works by composers he inspired.

The daytime activities include performances in schools, masterclasses and other community engagement.  “Side by Side”, run in conjunction with local ensembles in each centre, will give young and non-professional musicians the opportunity to play alongside the NZSO.

A series of “Relaxed Concerts” in Palmerston North, Tauranga and Hamilton have been designed for audiences who may feel uncomfortable in a traditional concert environment, including people with autism, sensory and communication disorders or a learning disability.

“The NZSO exists to bring world-class orchestral music to all New Zealanders. We are always looking at innovative ways to reach new audiences who may otherwise never have a chance to enjoy their national orchestra,” says NZSO Education Manager Simon Brew.

“Rather than a traditional whistle-stop tour, Setting Up Camp is the NZSO spending all day, and some cases three days, in each city performing and engaging with different communities and age groups. We offer a terrific mix of concerts and new ways to meet and interact with us. We’re excited and we know audiences will be too.”

“The different instruments will add a huge amount of colour to the variations, making an already exquisite work even more mesmerising for audiences,” says Leppänen.

The concert will include narration by NZSO players, with stories and insights on Beethoven and the other composers.

Tickets to Goldberg Variations in Carterton and Paraparaumu are available via eventfinda.co.nz; Lower Hutt and Tauranga via ticketek.co.nz; Palmerston North via ticketdirect.co.nz and Hamilton via nz.patronbase.com/_UniversityOfWaikato/Productions/GOLD/Performances

Tickets to Realising Beethoven in Palmerston North are available via ticketdirect.co.nz and Tauranga and Hamilton via ticketek.co.nz