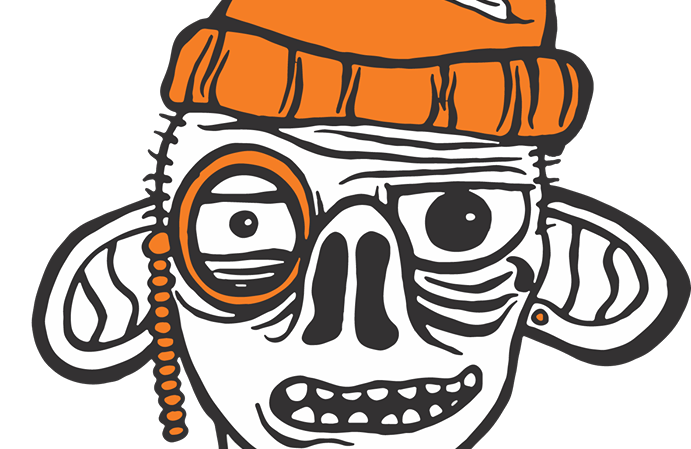 No experimental stone has gone un-turned for this year’s Hamilton Fringe Festival, with nearly 40 acts announced to hit the central city in December.  From theatre, music, art and interactive experiences to multimedia installations, the Fringe festival is open access, providing an opportunity for new, emerging and avant garde artists to test the waters.

The first Fringe Festival was held in Scotland in 1949 and since then has spread across the world reaching Hamilton in the late 1990’s.  2018 will see a fresh approach to the local festival with founding advocate Alec Forbes handing the reigns over to a new committee led by singer songwriter Macaila Eve earlier this year.  “It’s an opportunity for anyone to bring their creative idea into reality, with the support of the Fringe committee and other artists.  Fringe is about supporting artists, maintaining accessibility, and bringing the city to life with art and a sense of spontaneity. This year our acts are spread across 15 venues throughout the central city – and one venue in Te Rapa”.

The festival kicks off with family friendly fun at the Hamilton Central Libary at 11am on Saturday December the 1st with storytelling by author of the “Kuwi the Kiwi” books, Kat Meriwether, in a native forest themed installation created with children’s art from local kindergartens.  The official festival opening celebration will be held in Garden Place from 2-5pm with free live entertainment from the Nukes, Halcyon Birds and Slippery Noodle.  The Nukes will make another appearance with a ukulele workshop and gig at the Meteor later the same day.  An art crawl across four venues will leave Creative Waikato at 5pm reaching Embassy park at 9pm for The Volume Collective’s “In the Fridge”.  This features local artist Glass Shards’ performing his theatrical electronic music at the Cowshed of the University of Waikato projected onto the walls of Embassy Park.

A full program of the festival can be viewed at hamiltonfringe.co.nz. The Hamilton Fringe Festival this year runs from 1-8th of December. Events are free or low cost, with Fringe’s ethos that art is accessible for all – the artists and the audience.