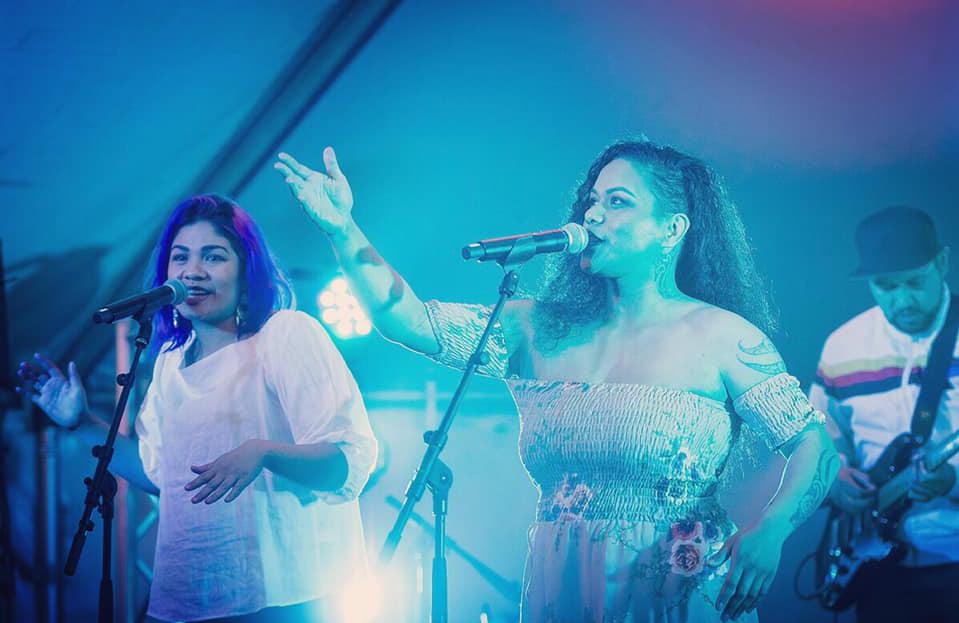 The awards were presented at a red-carpet cermony at Club Hastings, which included performances from Six60, Troy Kingi, and Theia.

Also acknowledged on the night were the Waiata Māori Music Awards Iconic recipients, who were named in August.