When Dancing is Life 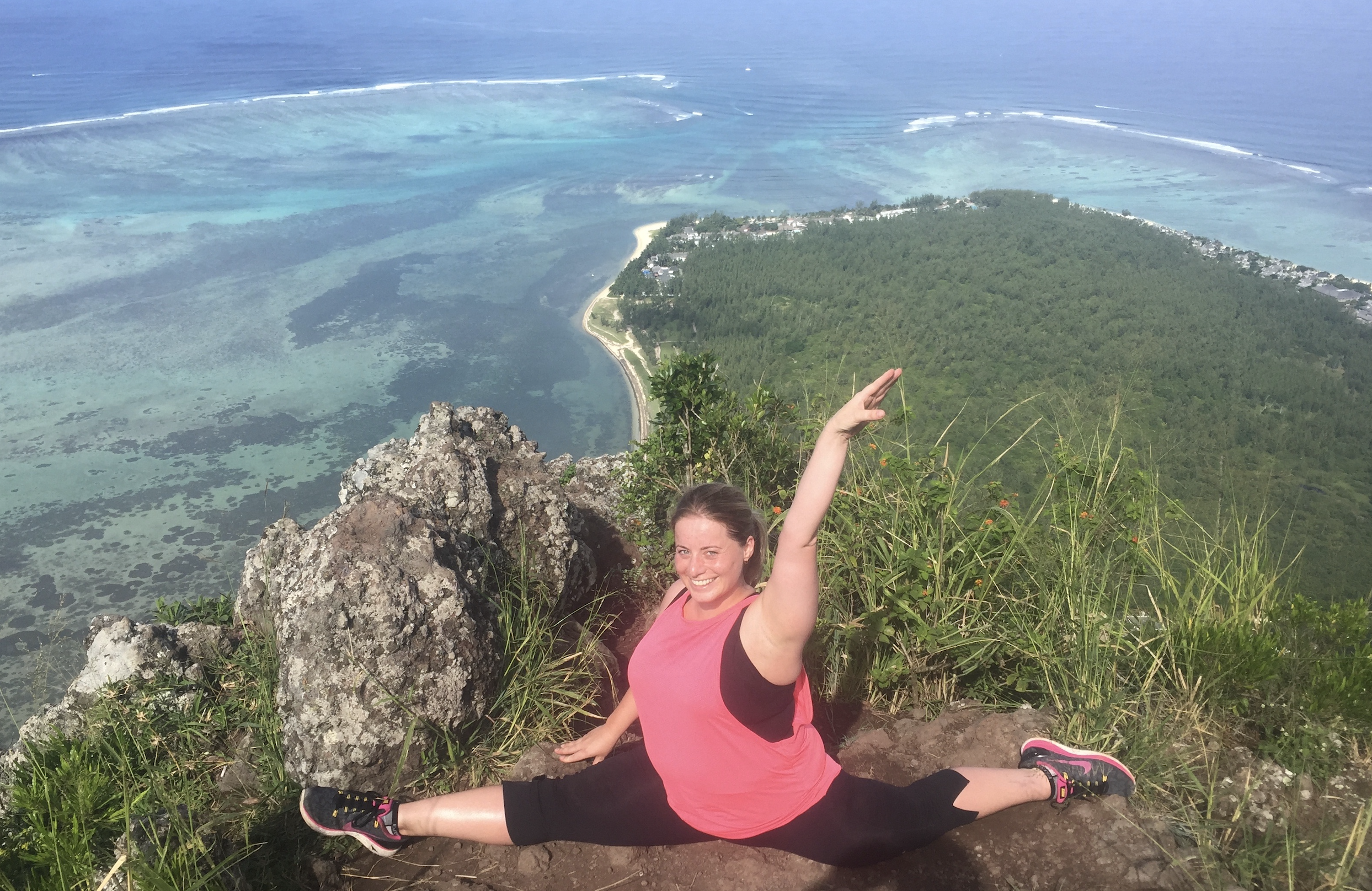 “I started dancing at 5 years old and was involved with the theatre from a very young age. At that age almost everything you learn becomes second nature. The environment, the moves, the magic, it all becomes a part of you. As a kid it’s all about getting up on stage and enjoying your time with friends and as you get older, that joyous simplicity can often get lost.

I first started teaching musical theatre at 15 and looking back, perhaps I was still too young to comprehend how much it took to teach a group of dancers. From the maintenance of their physical conditioning to supporting them mentally. At the time I just taught what I loved with an open heart but as I hit my early twenties, I found myself between my own rock and hard place personally and as a performer. This particular moment in my life was significant because, although it never changed how I taught, it did change how I think about teaching. It widened and deepened my scope to the reality of performers as individuals, to their diverse range of talents and the unique beauty of different body types.

During the production of a show, I decided that I wasn’t the ideal body type to be on stage and for some reason I sat with this decision. The longer I stayed with it, the more skewed my mental state as a performer became. I second-guessed my talent, my dance ability, my singing, my acting and all the things I had taken on as second nature as a child were now separate from me, pushed to the side to make room for that overwhelming thought that would say; “I don’t look like that.” It was a bizarre and dangerous slope and while everyone around continued the supportive theatre culture we have locally, I continued to slip into this confusing state of mind and heart. Within 3 months I had dropped an incredible amount of weight, I was strictly managing my eating so that I could fit the mould for the show I’d created in my mind. Being completely absorbed inside the performing world, didn’t help either. It only reflected with greater urgency that I needed to change my body. It went on like that until the shows end, where I took a planned break for resetting. This was something I often did after an intensive production. You could find me fishing, hunting, strolling along Cooks Beach or near my parents’ home and it was in this important breath between shows that I was able to see clearly just how dark my thinking had become, like; “what the hell was I thinking!”

So now when I teach as a dance captain, choreographer or any member of a team, I make sure that people know; they are enough. That they are all uniquely talented. My lessons are as much about self-love and acceptance as they are about dancing and performing. This is how I use my art form and experience as a preventative measure; performers are people first and the most important part of teaching dance is to take care of the people. On stage there is a place for everybody as long as they have self-belief and trust in each other.“

Alexis, known to her musical theatre family as Lexi, has been involved in local musicals for over 20 years. She is a performer, dance captain, co-choreographer and choreographer and you can often find her teaching a variety of different people – from amateur to experienced.